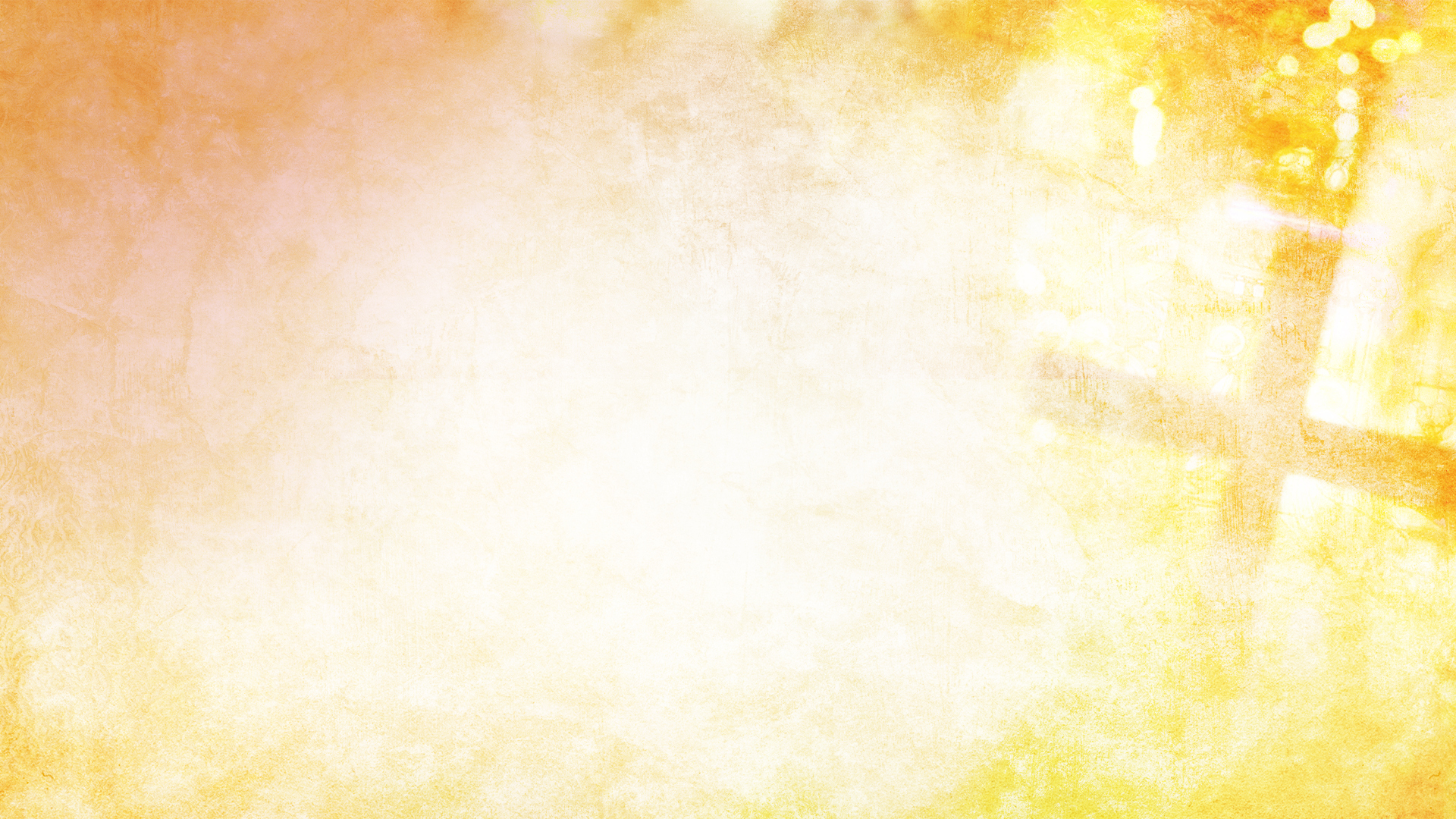 The Roman Catholic Church universally believes that the Sacrament of Marriage is between one man and one woman, according to God's natural law.  The Church also believes that the Sacrament binds a man and woman together for life in a bond that cannot be dissolved.  This unity and indissolubility opens a married couple to the intimate act that allows for the possibility of procreation, if it be God's will.  Therefore, entering into the sacrament of Marriage must be taken seriously.

Any couple who desires to marry at Our Lady of the Alleghenies Church should contact the Pastor, Father Matthew Reese, no later than 9 months prior to the intended Wedding date.  Please note that no date is set in stone until a couple first talks with the Pastor and verification of the date is coordinated with him and the parish calendar.

WHY IS IT IMPORTANT FOR CATHOLICS TO GET MARRIED?

When we ask couples who are preparing for marriage, “Why do you want to get married in the Catholic Church?” sometimes the answers include…. “It is a family tradition”, or … “it is the right thing to do”, or “our family expects it”.

But there are deeper, more profound reasons that will help you answer why is it important for Catholics to be married in the Catholic Church?:

Helps Us Fulfill Our Baptismal Promises

Getting married in the Catholic Church helps us to fulfill our Baptismal Promises. These are those promises that our parents and godparents did for us before God in our Baptism and that later in our life were renewed by us when we celebrated the sacrament of Confirmation.

Getting married in the Catholic Church gives us graces. First there is an increase in Sanctifying Grace, which makes the couple spiritually stronger. Also the couple receive Sacramental Grace of Matrimony, which:

Creates A Bond Between the Spouses

Getting married in the church, creates a bond between the spouses, “From a valid marriage arises a bond between the spouses which by its very nature is perpetual and exclusive; furthermore, in a Christian marriage the spouses are strengthened and, as it were, consecrated for the duties and the dignity of their state by a special sacrament.” (CCC1638) So we can say that there is a special strength that is created when a couple gets married in the Catholic Church.

These are only a few of the many reasons why it is important for Catholics to get married in the Catholic Church. We hope that through the preparation for marriage and in your married life you will discover the great benefits that this Sacrament will bring to your union.

What is the difference between a valid and an invalid Catholic marriage?

Just as individual states have certain requirements for civil marriage (e.g., a marriage license, blood tests), the Catholic Church also has requirements before Catholics can be considered validly married in the eyes of the Church. A valid Catholic marriage results from four elements: (1) the spouses are free to marry; (2) they freely exchange their consent; (3) in consenting to marry, they have the intention to marry for life, to be faithful to one another and be open to children; and (4) their consent is given in the presence of two witnesses and before a properly authorized Church minister. Exceptions to the last requirement must be approved by church authority.

Why does a Catholic wedding have to take place in a church?

The local bishop can permit a wedding in another church, or in another suitable place, for a sufficient reason. [For example, a Catholic seeks to marry a Baptist whose father is the pastor of the local Baptist church. The father wants to officiate at the wedding. In these circumstances, the bishop could permit the couple to marry in the Baptist church.] The permission in these instances is called a “dispensation from canonical form.”

If two Catholics or a Catholic and non-Catholic are married invalidly in the eyes of the church, what should they do about it?

They should approach their pastor to try to resolve the situation.